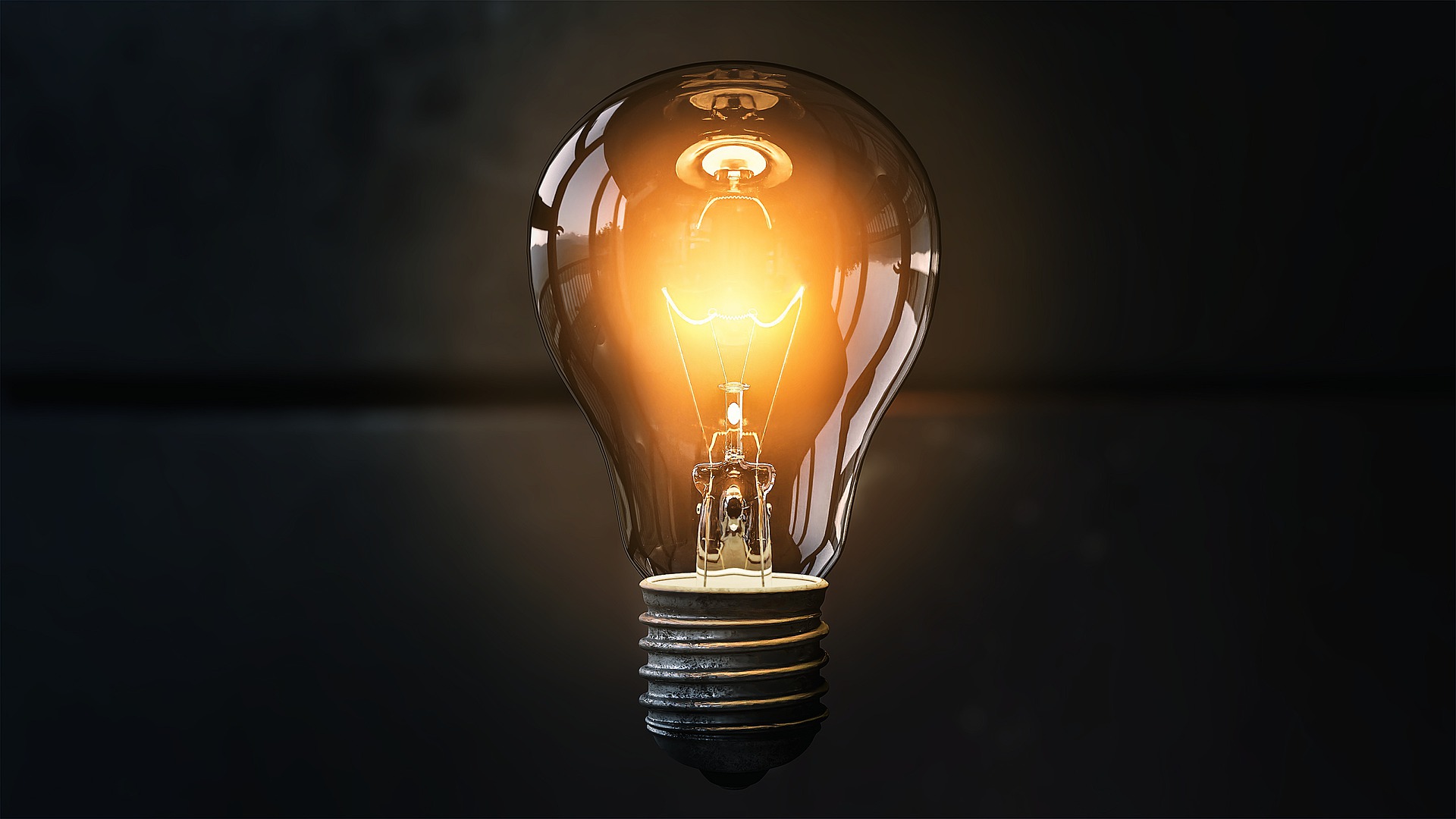 During the social media age, reactive marketing has become as lucrative as ever. It is a brilliant way to increase brand awareness by engaging with trending topics and sharing discourse with target audiences.

One thing is for certain, IKEA understand its target audience and brand identity as well as any company operating today, and it has always been a brand at the forefront of using unique marketing tactics and staying in touch with current trends.

Here are 5 instances where IKEA have used reactive marketing to piggyback on mainstream trends in order to promote its products:

Apple ‘This Changes Everything’ parody

Apple product releases are a worldwide event that tech fans eagerly await annually. Whether it is a new handset, desktops or software updates, it always provides apt marketing output to accompany its hot new products.

IKEA know this, and in 2017 piggy backed on the new iPhone 8 release to promote its wireless charging range, by creating marketing material that parodied Apple’s minimalist aesthetic style and concise tag-lines through tongue-in-cheek nods to Apple’s ‘This Changes Everything’ campaign.

The parodical slogans included ’This charges everything’ and ’Link different’ - slight adaptations to Apple’s named campaign above and longstanding slogan 'Think different’.

You may recall during the 2021 European Championships, football superstar Cristiano removed a bottle of Coca-Cola from view during a press conference, replacing it with a bottle of water. As a professional athlete, this caused quite the media stir and even led to Coca-Cola’s market stock decreasing.

IKEA, always being on the ball with what is trending, released the ad for a water bottle in its product range, also naming it ‘Cristiano’. Though this product is slightly lower priced than many IKEA offer, it is another perfect example of utilising current trending topics.

This may not have produced a huge revenue intake at $1.99 each, but the main objective of this ad was to increase brand awareness as it was already a talking point, and consumers were more than likely already searching the term ‘Cristiano water bottle’.

In 2017, Fashion label Balenciaga released a new bag that shared an uncanny resemblance with IKEA’s famous Frakta bags available at its stores. Whether this was deliberate by Balenciaga is down to speculation and no representative cared to comment on the design; but IKEA saw this as the perfect opportunity to once again dominate the headlines and reposition the attention on themselves.

The Balenciaga bag was priced at $2,145 a steep disparity to IKEA’s durable 50p version. IKEA intentionally poke at the notion of being copied, while also selling the bag on its best uses.

HBO’s Game of Thrones is argued by many as the greatest show of all time, so of course, IKEA used this to leverage brand awareness for themselves. IKEA UK utilised its social media channels to provide its followers with a do-it-yourself guide on how to create Game of Thrones inspired outfits using its rugs.

The video went viral and was seen by 151 million internet users and resulted in a 775% rise in searches for the Skold rug. Not only did this have a huge impact on social media, but was also covered by Time magazine, another huge platform to increase brand awareness for the business.

The Bernie Sanders chair meme took the social media world by storm in early 2021, and right on brand, IKEA released a new ad that hijacked the search terms ‘Bernie chair’ to its advantage.

The meme was created from an image of Sanders at President Biden’s Inauguration, sat on a fold-out chair in a winter jacket, mittens and COVID mask. In the ad they display the meme and the relevant products available at IKEA, the Gunde folding chair and jokingly adding Vardagen oven gloves to resemble the mittens worn by Sanders when the picture was taken.

How Seren can help

IKEA’s use of trending topics while adding comedic value to its communications is why it is so successful in a very competitive market. At Seren Global Media, we can help you develop brand awareness campaigns and even aid with developing your brand identity if needed.

Some of our services include; media relations, social media campaigns and press advertising, which are all useful in establishing brands and promoting your business.

Get in touch to see how we can help your business increase its brand awareness and more.

How PR can help future proof a business

How to prepare for a media interview

Leveraging PR during a potential recession